Lee was accused of wiring the equivalent of nearly $40 million from Samsung subsidiaries to two foundations set up by a confidante of impeached president of South Korea Park Geun-hye.

With this, Lee will be sidelined from major decision-making at Samsung Electronics as it strives to overtake competitors, as well as from overseeing the process of inheritance from his father - who died last October - which is crucial to keeping control of Samsung.

When Lee's case first reached the Supreme Court in 2019, the court returned it to the Seoul High Court for retrial, saying that it had underestimated the amount of bribes Lee paid to Park and her secretive confident, Choi Soon-sil, while Park was in power. The payment was made in exchange for Park's political support for a controversial Samsung merger between Cheil Industries and Samsung C&T, with an aim of helping him gain more power.

The elder Lee died previous year, leading to speculation that there would be a shake-up at Samsung as his heirs could be forced into asset sales or dividend payments to cover a massive inheritance tax bill.

The Seoul High Court first jailed Lee in 2017 after convicting the billionaire for his role in a corruption scandal that toppled former South Korean president Park Geun-hye. He was taken into custody at court, less than three years after he was released on a suspended sentence.

Monday's sentencing can be appealed to the Supreme Court within seven days, according to the judge, though it was not immediately clear if it would agree to take on the case for what would be a second time.

Shares of Samsung Electronics fell 3.4% after the sentencing. 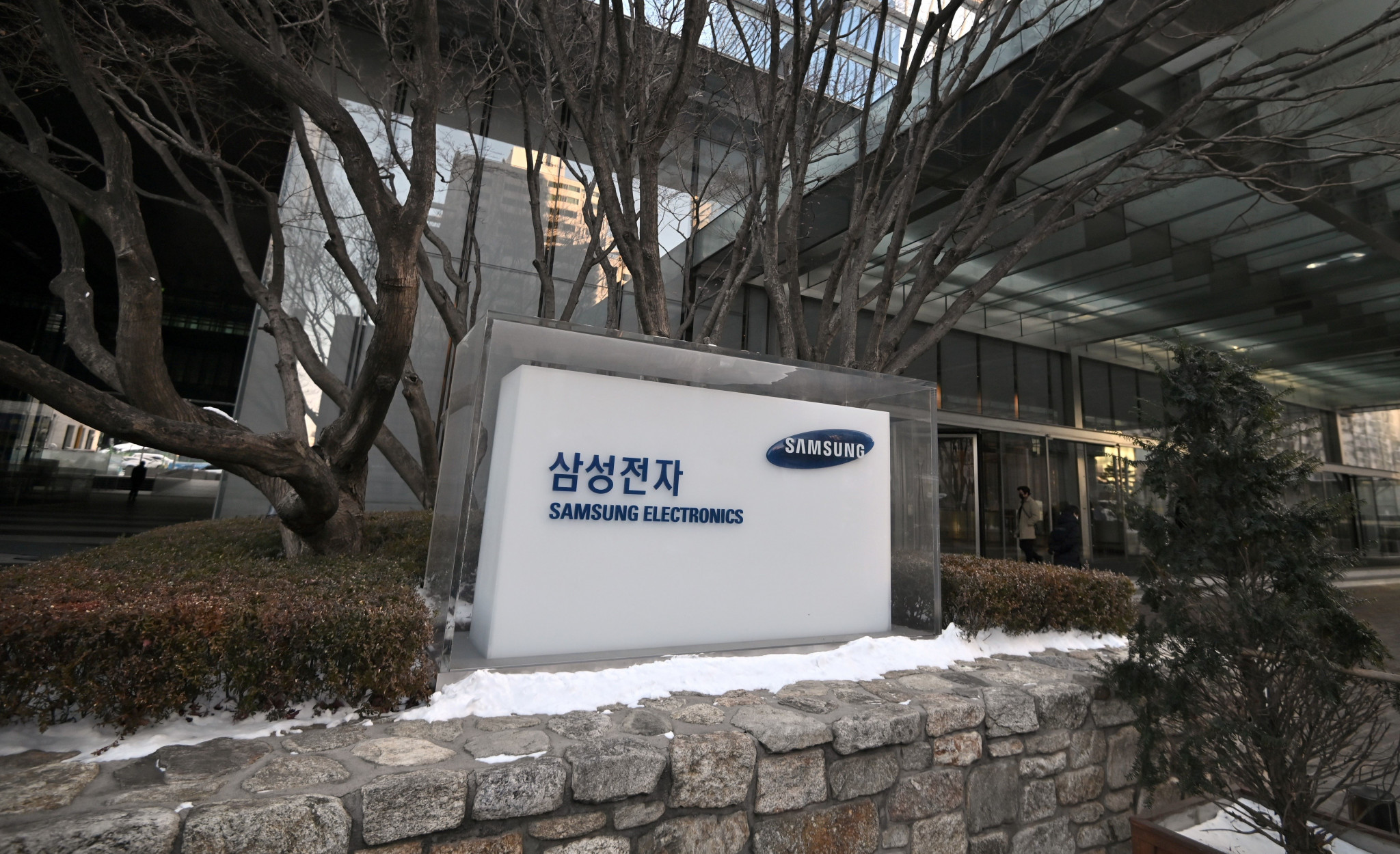 Lee assumed leadership of the company when his father Lee Kun-hee was hospitalised following a heart attack in 2014.

Lee has already served 12 months in detention, which will be counted towards his total jail term, leaving him with 18 months or one and a half years. Lee will have to attend hearings in that case from jail.

Two more former Samsung executives were imprisoned for two and a half years on similar charges.

The court judged that Lee Jae Yong actively provided bribes to the former president asking to use her political power to help with his succession rather than being under pressure to provide the bribery.

The company had pinned high hopes on the committee working to the benefit of the embattled Lee in his legal battle and possibly getting him a suspended sentence. "Given that nature, the court's decision is regrettable", Lee's lawyer said.

While Samsung's daily business is run by an army of managers, Lee's absence may stall or complicate larger investments or strategic longer-term moves. The justice department also saw that vice president Lee was recognized for other embezzlement charges in bribery.

Smartphone giant Xiaomi reels as USA ramps up China blacklist
With less than a week left before the Biden Administration takes over, there is a possibility of the order being overturned. Huawei , the supplier of the second most used brand of cellphones in South Africa, appears on the same list.