You are here: Main » Italy's Conte to Address Parliament on Coalition Breakdown
by Mildred Hamilton - at January 16, 2021

Italian Prime Minister Giuseppe Conte appeared in no rush on Thursday to resolve a political crisis sparked by a junior coalition partner, who abandoned the cabinet amid the COVID-19 pandemic.

Italia Viva, a small party led by former prime minister Matteo Renzi, left government on Wednesday, presenting a long list of grievances over how Conte handled the health emergency and accusing him of grabbing power.

"We are ready for all kinds of discussions", Renzi said.

Late on Tuesday night, following pressure from Renzi, the government made last-minute changes to plans on how to spend the €223 billion that Italy is set to receive in European Union grants and loans to reboot its battered economy.

Renzi, who is now considered arrogant by many compatriots, is currently trailing in the polls, with Italia Viva polling at just three per cent.

With Italy still pounded by the coronavirus pandemic, Conte added that "for sure, the country would definitely not understand a crisis...people are asking us to go on, in such a complex, hard situation".

During a cabinet meeting on Wednesday evening, Conte "deplored the significant damage that a government crisis causes our country in the middle of a pandemic".

Prime Minister Conte made a last-ditch appeal to Mr Renzi to stay within the four-party coalition, which took office in August 2019, saying he was convinced unity could be restored if there was goodwill from all sides. 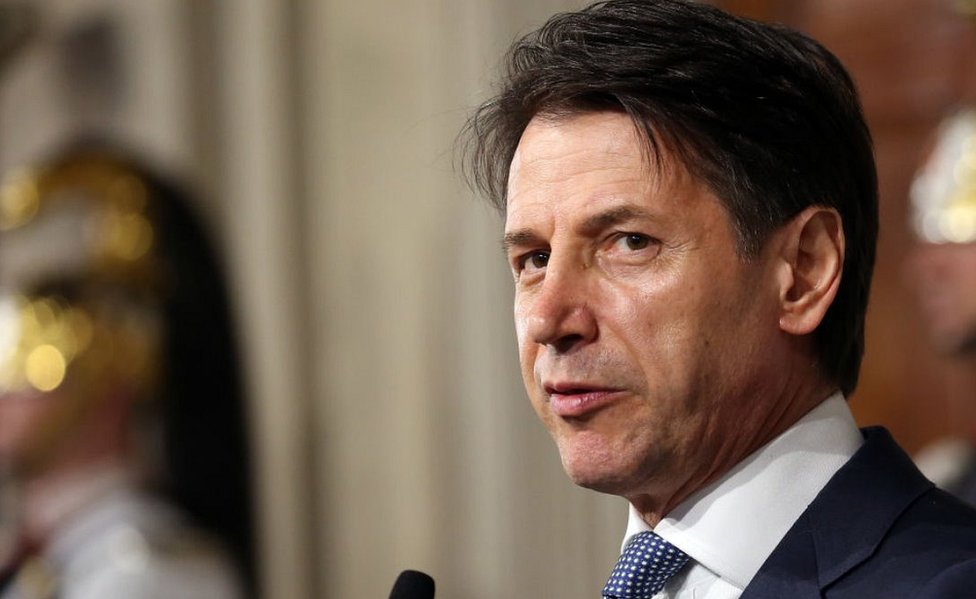 However, Renzi said he would continue to support the government on measures to help businesses and restrictions to stem the spread of coronavirus, which has claimed more than 80,000 lives in Italy. "We won't allow anyone to have full powers", he added.

Secretary in his address to the Democratic Party Political Bureau Nicola Zingaretti gave her team two passwords: There is no government with the right e Italy Viva is not credible for another deal.

One possible scenario would be for the coalition parties to try to renegotiate a new pact with Italia Viva, which would nearly certainly open the way for a major cabinet reshuffle, with or without Conte at the helm.

The move could lead to a revamped Cabinet, a different coalition leader or the early election eagerly sought by right-wing opposition parties.

There are two ways to avoid snap elections.

However, Renzi had bad relations with Conte from the start and regularly attacked his decision-making.

"Government majorities are put together in parliament, openly, in the light of day and without shame".