Under the level's guidelines, all bars, restaurants, non-essential stores and hospitality venues need to halt their operations until December 11.

It is "specifically meant to have an impact in advance of Christmas and the most challenging winter period", Sturgeon said, adding that the government will assess the level that will apply in each area when the Level 4 restrictions end on December 11.

Sturgeon said there was "ground for continued and significant concern" about the levels of infection in the areas to be moved to level four.

On a more positive note, Sturgeon said East Lothian and Midlothian will move from Level 3 to Level 2 from next Tuesday.

Sturgeon added that she expected the country would be able to return towards normality by spring.

Indoor sports facilities will also be shut, although outdoor gyms and outdoor non-contact sports can continue. 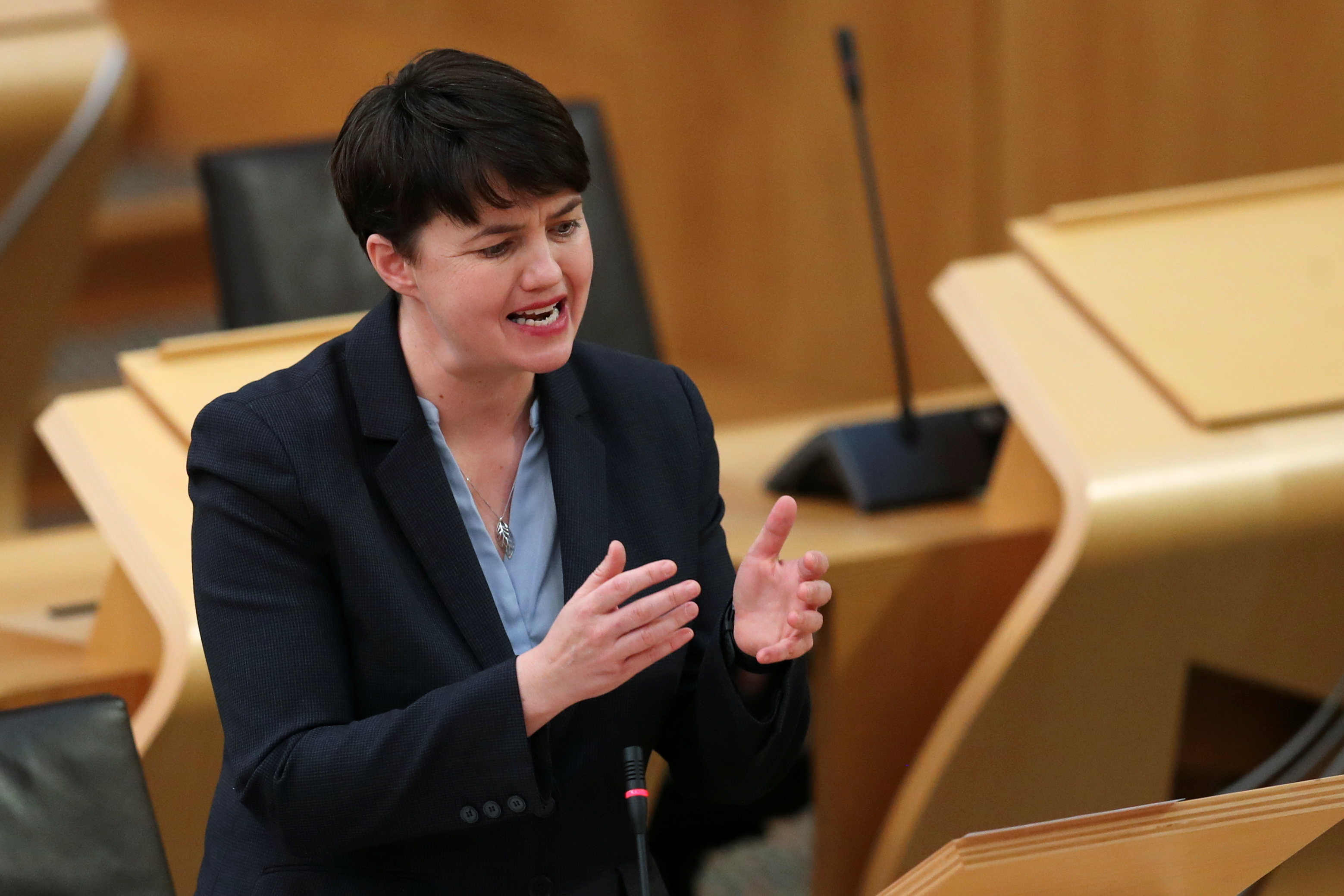 "Nevertheless, it is extremely disappointing for staff and customers that betting shops in these council areas will now unfortunately have to close, not least because of the excellent anti-Covid measures which have enabled them to operate safely since they re-opened in the summer".

The remaining 19 council areas will not change level but from Thursday people in Level 1 areas will be able to meet outdoors with up to eight people from a maximum of three households.

"To underline how important this is, I can confirm that the guidance that has been in place in recent weeks will become law from Friday".

In response to the new restrictions in Scotland, a BGC spokesperson said: "The BGC fully supports the Scottish Government's efforts to slow the spread of Covid-19".

Scotland was the first United Kingdom nation to re-introduce stricter measures when Covid cases began to rise again in early autumn and was the last to come out of full lockdown in July.

But coronavirus cases in certain parts of Scotland have plateaued at "stubbornly high levels" and Ms Sturgeon wants to bring those numbers down dramatically in time for Christmas.

Ontario reports 1248 new COVID cases today, 29 deaths
Ottawa Public Health (OPH) says a staff member at Carlingview Manor has contracted COVID-19 - one of 51 new cases across the city. The province's overall death toll from COVID-19 stood at 3,332, with more than 2,100 of them occurring in long-term care homes.