The court has also indicted Kosovo President Hashim Thaçi in June for his alleged role in almost 100 murders during the 1998-89 conflict while he led the KLA.

Thaci told a news conference in the Kosovo capital Pristina that he felt his resignation was necessary "to protect the integrity of the state".

In June, prosecutors from the Hague-based Kosovo Specialist Chambers (KSC) accused Thaci and others of being "criminally responsible for almost 100 murders" in addition to other crimes including enforced disappearance of people, persecution, and torture.

The KSC was set up in The Hague in 2015 to handle cases of alleged crimes by KLA members during the war.

Thaci, a US -backed national hero, embarked on his political career after leading the KLA's battle against forces under late Serbian President Slobodan Milosevic. He said he was stepping down to face war crimes charges in The Hague. In recent years he has taken part in talks aimed at normalizing ties with Serbia, which still rejects Kosovo's independence.

According to the procedures of the Kosovo Specialist Chamber, after charges are filed, they must be confirmed by an independent judge who determines if the allegations raised are well-grounded.

Albanian President Ilir Meta said on Twitter that "the KLA's war was just and heroic", and that he appreciates Thaci's decision to resign.

"The indictment brings hope for thousands of victims of the Kosovo war who have waited for more than two decades about the horrific crimes committed against them and their loved ones", Jelena Sesar, Balkans Researcher at Amnesty International said in a statement. 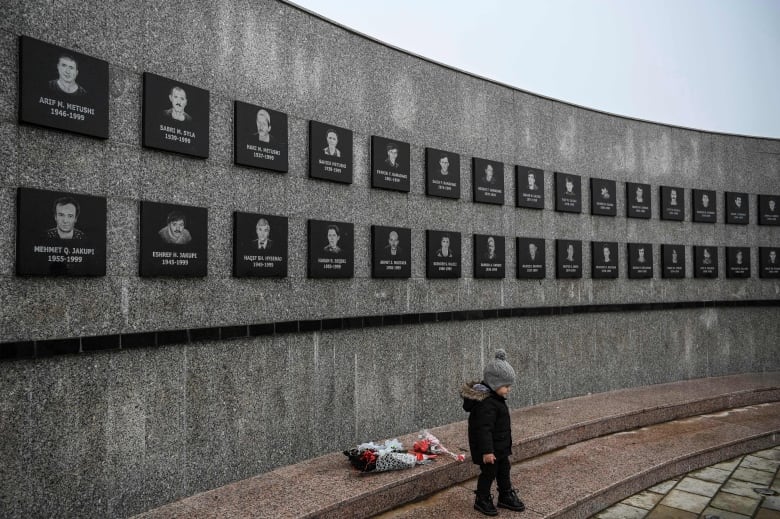 "Jakup Krasniqi was arrested today and transferred to the detention facilities of the Kosovo Specialist Chambers (KSC) in The Hague", the tribunal said in a statement late Wednesday (4 November).

President Hashim Thaci resigned after a tribunal confirmed his indictment for war crimes.

Three other former commanders of the Kosovo Liberation Army that fought for independence from Serbia have been charged with war crimes by the court and an associated Special Prosecutor's Office established five years ago.

Stephanie van den Berg, a Dutch journalist who hosts a podcast on global war crimes, said the court is very controversial in Kosovo, where "all the KLA leaders are veteran politicians".

Supporters greeted Hashim Thaci as he returned from questioning in The Hague in July.

"He has always denied involvement in any crimes and presented himself as a liberator of his people, a peacemaker", she added.

Thaci was indicted by a Kosvo court based in the Dutch city that was created to try alleged crimes of former ethnic Albanian rebel leaders.

Parliament speaker Vjosa Osmani will now be Kosovo's acting president until a new head of state is chosen.

Pro and anti-Trump protests held as election tabulation continues
Richard March came to an anti-Trump demonstration in Portland despite a heart condition that makes him vulnerable to COVID-19. MI has been on edge for months over fears of political violence.