You are here: Main » Australia boosts cybersecurity amid growing foreign attacks
by Mildred Hamilton - at July 02, 2020

Australia will deploy new long-range missiles into the Indo Pacific to deter enemy attack as part of a $270 billion investment in our nation's defence over the next decade.

Prime Minister Scott Morrison will on Tuesday announce the package, weeks after revealing a foreign government was behind an escalation in online threats.

China has been involved in territorial disputes in both South China Sea and East China Sea and has built militarised islands in the area under its control.

"We have not seen the conflation of global economic and strategic uncertainty now being experienced here in Australia in our region since the existential threat we faced when the global and regional order collapsed in the 1930s and 1940s", Morrison said in a speech posted on his official website.

The Tindall RAAF base in the Northern Territory will get some upgrades as Mr Morrison describes the area as "the sharp end of the spear" for Australian and United States air operations in the Indo-Pacific region.

"Regional military modernisation is occurring at an unprecedented rate".

"The risk of miscalculation - and even conflict - is heightening".

He mentioned that Australia needs to also prepare for a post-COVID world "that is poorer, more unsafe, and is more disorderly". 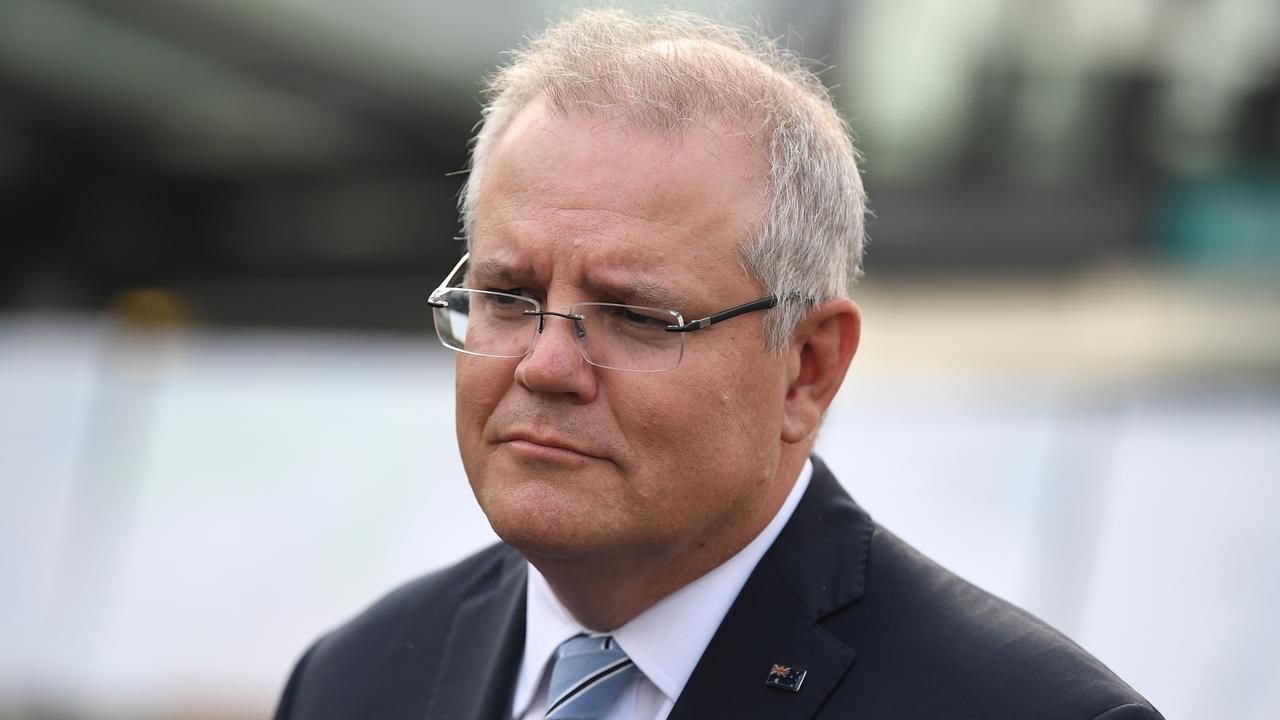 Australia's government has committed to spending at least two percent of GDP on defence - as US President Donald Trump has angrily demanded of allies - and plans to spend nearly 40 percent more on weapons systems over the last defence review in 2016.

The force will look for long-range weapons to strike ships or land thousands of kilometres away, as well as test long-range hypersonic weapons.

"We want an Indo-Pacific (region) free from coercion and hegemony".

"We will include funding of $1.35 billion over the next decade to enhance the cybersecurity capabilities and assistance provided to Australians through the Australian Signals Directorate, represented here today and of course also the Australian Cyber Security Centre", Morrison said.

The move comes as US President Donald Trump is involved in tentions with China.

The comments come against the backdrop of China being taking positions seen as aggressive and intimidating against its neighbours - India, Malaysia, Vietnam and Japan besides Taiwan - in recent months.

"We respect their sovereignty".

Amid this climate of tensions between China and Australia over suspicions of interference and espionage, Chinese Foreign Ministry spokesperson Zhao Lijian accused Canberra of inciting defections in China, spying on its students and encouraging theories in the media about Chinese espionage.

Patriots punished harshly for spying on Browns-Bengals game at FirstEnergy Stadium
The league fined the Patriots $250,000, confiscated a first-round draft pick in 2007 NFL draft and Belichick was fined $500,000. Newton became the Panthers' starting quarterback when he joined the team as the first player picked in the 2011 NFL Draft.