You are here: Main » Alert airline agent stops teens from being lured into sex trafficking
by Wanda Ford - at February 19, 2018

A man is accused of trying to lure two underage girls to NY with the promise of jobs in entertainment and modeling. They kept looking at one another in a manner that seemed anxious and fearful and Miracle said her gut feeling told her something was awry.

Miracle, an American Airlines agent at California's Sacramento International Airport, was working at the ticket desk on August 31 when two girls, aged 15 and 17, approached her counter, according to KOVR.

"It was a first-class ticket; it was very expensive", she added. "It just didn't feel right", she said.

When Miracle would not allow the girls to fly, they walked to a nearby table at Starbucks and one of them called someone on the phone.

The man they called "Drey" allegedly told the girls they could earn $2,000 doing some modeling and by performing in music videos. "It seemed to me as if they were running away from home", Miracle said in the release, Sacramento Bee reported.

When deputies arrived at the airport, the teens admitted that their pricey tickets were purchased by a man named "Drey" who they met on Instagram.

"When I told them that they didn't have a flight home, that's when it kind of sunk in that maybe I was actually telling the truth", said Sheriff's Deputy Todd Sanderson. "And they said 'I wouldn't let anything happen that I didn't want to.' And I said, 'Well, probably you wouldn't have a choice in the matter'". 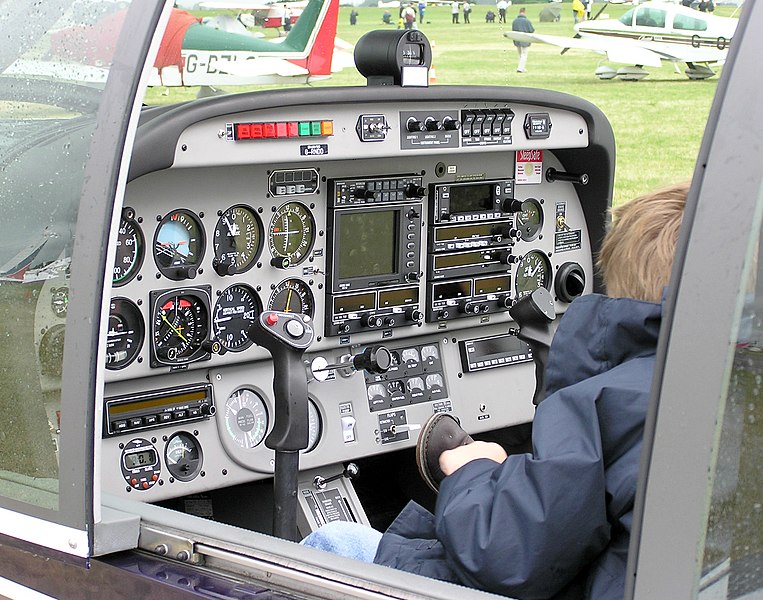 "I fully believe she probably prevented these girls from becoming victims".

The police believe that following that phone call, Drey deleted his Instagram account and also deactivated the phone number that he had given the girls to contact him, further fueling the notion that he was a sex trafficker.

At first, the girls didn't believe they had been tricked into a trafficking situation.

"I'm proud of Denice and how she put her training into action to save these children", said General Manager Aleka Turner in a statement from American Airlines.

"When we attempted to look him up on Instagram just a few minutes after contact he erased all of his profiles on social media", Sanderson said.

Most likely Drey did not use his own photos and would not likely be prosecuted outside California, but thanks to the awareness of the American Airlines agent, the girls were headed home with their parents from the airport and not headed to NY on a flight.

They had not told their parents about the trip on 31 August past year and were shocked when they were told the tickets did not cover a return flight.

Kelly overhauls White House clearance procedure
Kushner's lawyer seems pretty sure of that too, telling the Post that Kelly's new policy "will not affect Mr. Kushner's ability to continue to do the very important work he has been assigned by the president".